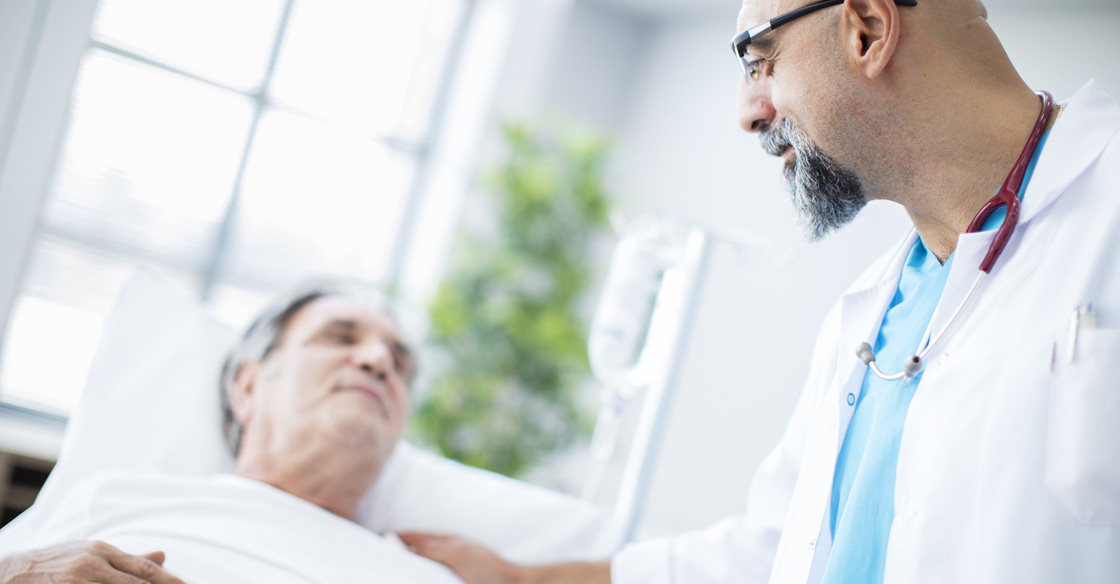 One of the truths that seem universally accepted in the United States is employers are morally, ethically, and legally obligated to provide their employees with a safe working environment. From the Occupational Health and Safety Administration (OSHA) to industry-specific regulations, all the way to lawsuits and work injury settlements, there are many systems in place to make sure employers don’t shirk their responsibilities. When it comes to migrant workers, though, work-related injuries are both more common—and more effectively swept under the rug—than most people realize.

In 2014, NPR took a look at the dangers behind farm work. The article noted that farm jobs have traditionally been considered hazardous compared to most other lines of work in the United States. However, it also cited a study which found that the federal agencies were drastically underreporting the injuries and illnesses befalling farm workers. The study said that 77 percent of all work-related injuries on farms went unreported by the Bureau of Labor Statistics and other government bodies.

There are a few reasons why data about farming-related injuries is so far off. For one thing, government tracking often misses smaller family-owned farming operations, which account for a considerable segment of the industry. For another, some of the health risks that farmworkers face—such as consistent exposure to pesticides—don’t yield symptoms for a decade at least. By far the biggest reason for the inaccurate Bureau of Labor Statistics data, though, is the prevalence of migrant workers in the industry.

Statistically, nearly 80 percent of United States farmworkers are foreign-born many of them being undocumented. These factors, combined with the inherent dangers of working on a farm, combine to create a massive problem. On the one hand, migrant farm workers are often hesitant to report their injuries. Some fear disclosing an injury—even to an employer—could result in deportation. Others keep quiet to protect the jobs of their fellow migrant workers. Among other issues, the NPR piece discussed situations where farmers would fire entire teams or networks of migrant employees just because one of them were injured on the job.

On the other hand, the farmers themselves have reservations. It is not legal for farmers—or any employer, for that matter—to hire illegal, undocumented immigrants. As such, farmers tend to be a little less than honest when it comes to submitting accurate reports of work injuries when those reports involve illegal immigrants. Of course, farmers also don’t want more OSHA work-related injuries on their records. Unfortunately, this elusion of the numbers both puts farmers at greater legal risk and makes work conditions more hazardous for migrants and other farm workers. 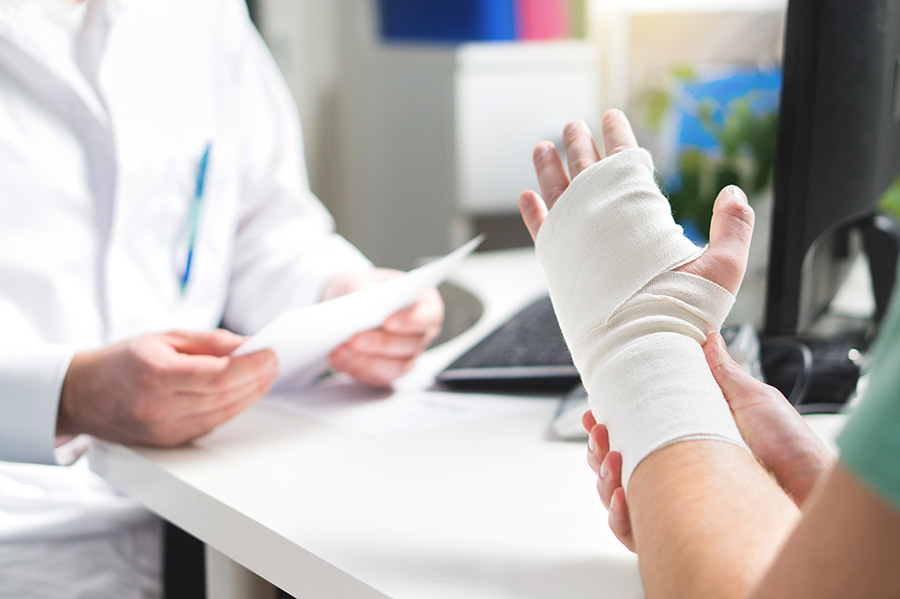 Heartbreakingly, migrant workers are well aware that they are being mistreated or taken advantage of by farm owners. “The only thing I wish I could change is that they treat us like people and not like animals” is both the title of this scholarly article and a quote from a migrant Latino farmworker. Among other issues, the article details how farmworkers in many cases not only fail to report farm injuries involving migrant workers but also force or “compel” migrant workers to “work through their injuries without treatment.”

Too often, migrant labor situations create these kinds of unfair power dynamics. The employer threatens the migrant worker with deportation or job termination and uses those threats to encourage a specific type of behavior—in this case, not reporting work-related injuries or taking time off. Employers are either confident that migrant workers don’t know their rights or are relying on fear and intimidation to bring about a particular result.

A consequence of this kind of power dynamic is that migrants often don’t get the medical care they need to recover from injuries or illnesses that befall them on the job. Not only are employers not offering health insurance or any form of support for employee wellbeing, but they are actively discouraging proper care.

At Allista, we work to make patient care more accessible to migrant workers. By focusing on educating migrants on the process of medical repatriation, we provide these individuals with the medical options and assistance they are not getting from their employers in the United States. When migrants suffer some of the most common injuries at work—such as falling from heights, vehicle accidents, or slipping/tripping accidents—we are there to help them get the care they need. Allista provides care for injuries through its partners in Hospital En Casa and Americas Hospital based in Guadalajara, Mexico. Contact us today to learn more about how we are trying to rewrite the narrative around work-related injuries for migrant workers. 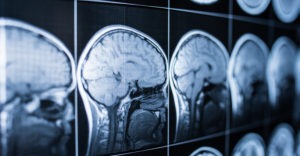 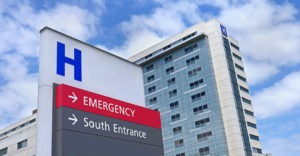 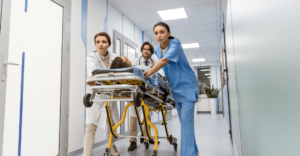